We are going to file this under. “You never know what can you put a bow on!”

There is little doubt that the bushfires that ravaged the entire continent of Australia from November 2019 and into January 2020 had a devastating impact on many lives. With over 27 million acres burnt (that is larger than the entire country of South Korea!).
More than 1 billion mammals, birds, and reptiles likely lost their lives in the blazes, according to one estimate from the University of Sydney. Around 25,000 koalas were feared dead on Kangaroo Island. Eight thousand koalas, a third of all the koalas in New South Wales, are believed to have perished, and about 30 percent of the koalas’ habitat was also wiped out.

Sometimes the sheer scale of the devastation makes it difficult to think where to even start.
Luckily there is organizations such as The Rescue Collective. Based in Brisbane they provide a collective community where anyone can get involved to help support domestic animal rescues & wildlife rescues around Australia. 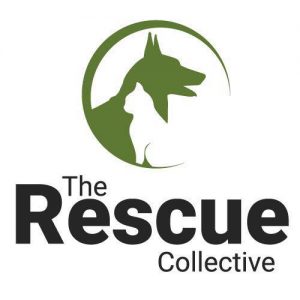 Through the sharing of resources, networking of contacts & collection of supplies & donations, they hope to support all facets of animal rescue.
In short by supplying feed, supplies, supplements, medical goods, craft and general TLC the rescue collective specialize in supporting both domestic and wildlife rescues and their carers through tough times.

The Rescue Collective first major project for 2020 was to provide 20 Aeolus ICU Incubators complete with some of our Jewel lime green lacquered Aspire bows to some selected animal carers. 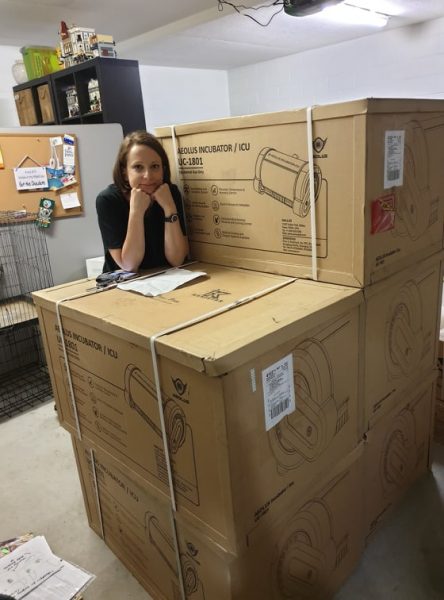 The incubator will ensure wild life rescuers can provide a consistent temperature for “pinkies” which are baby wallabies, kangaroos and possums that do not yet have fur. 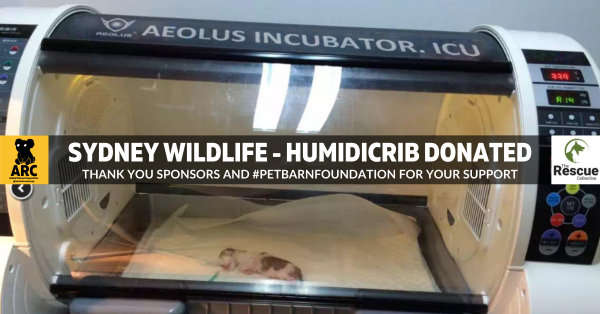 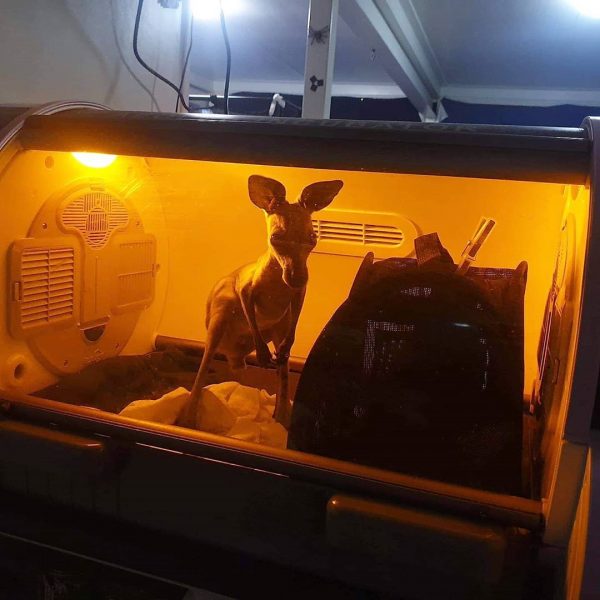 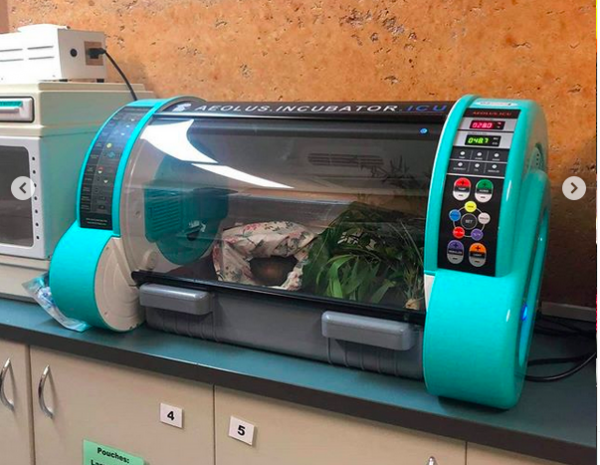 The incubators were purchased by the rescue collective through the support of donations.
Then packed and delivered by even more volunteers. 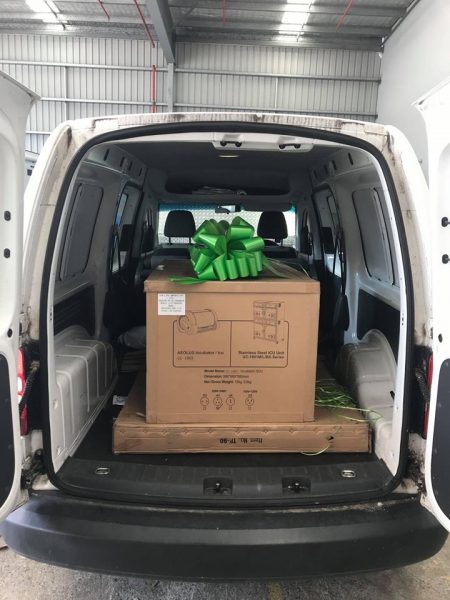 How were the incubators received?
Well check out Bev Grant upon receiving her incubator so she can continue nursing injured wildlife back from the brink.

On their website the rescue collective has many ways you as individuals and citizens of this planet can help so go check out there website, and keep up to date on their projects such as their koala cages and fences check them out on either their social pages on Facebook or Instagram.